Rhodiola Rosea is a herb that serves an anti-aging purpose and is often said to enhance physical stamina whilst reducing fatigue. Thus, this can make it a very effective nootropic. However, side on the air of caution, because there are a few known possible side effects.

What does Rhodiola Rosea do?

Rhodiola rosea, standardized for 3% rosavins and 1% salidrosides, also known as Rhodiola, is a herb that serves as an anti-aging supplement. It is an adaptogen that helps in reducing fatigue while enhancing physical stamina. It is a naturally occurring nootropic that helps in fighting away the blues and related side-effects. This herb is extensively grown in Europe, Asia, and Alaska. It has been used in the preparation of traditional medicines and is said to be one of the most effective natural supplements in the world, second only to ginseng. Rhodiola supplements are available online and can also be bought at drugstores. It is considered to be a safe herb and used to serve a multitude of health benefits. Rhodiola is also referred to as the “Arctic root” and can be bought in powder and pill form. It is safe to combine this supplement with other nootropics to avail enhanced benefits.

There are, literally, hundreds of different Rhodiola rosea products available. Though in concentrated form, some people may find the daily dosage guide confusing. Reviews of this particular product are scarce, but at under $16 and with most orders shipped out in 24 hours, it may be well worth a try. 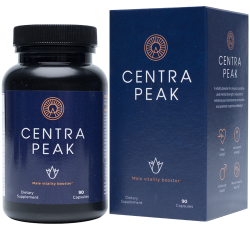 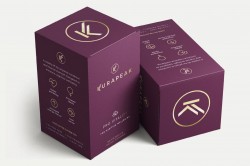 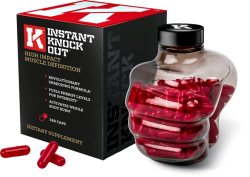 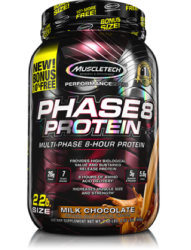 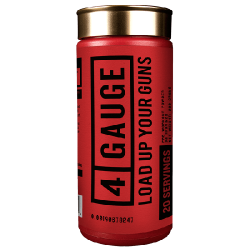 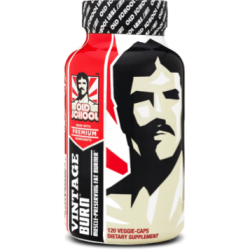 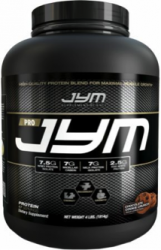 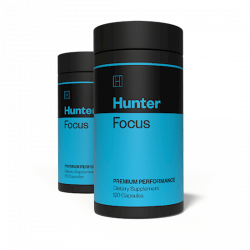